My Next Big Thing

The Next Big Thing is a global blog tour to showcase authors and illustrators and their current work. I was tagged by the super talented (and fellow Ringling Alum) Wilson Williams, Jr.

I decided to post about my newest picture book idea in progress....

Then after the Q & A I'll pass it along to Meridth Gimbel , Jessica Young, and Alison Lyne who will pick up the tour on June 6th.

1) What is the working title of your next book?
Bernadette's Ghost Light - though this is totally a working title as I'm terrible at titles! As I divulge information on the story line I might be taking suggestions for real titles.... 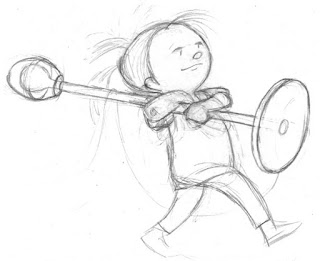 2) Where did the idea come from for the book?
I'm a huge theater buff and a few years ago I read Frank Rich's memoir, Ghost Light. His life is a very compelling story. In the book he describes what a ghost light is - a simple light left on in a theater all night so that the theater never "goes dark" and risk bringing ghosts and bad luck with the darkness. In Rich's memoir the theater itself was a ghost light during his troubled boyhood. I was struck by both the literal and figurative idea of the ghost light. At any rate Bernadette does not have a troubled childhood... except that she's the smallest of her family with the smallest job at the theater and one very modern grownup does not take that job seriously... until it's too late.

3) In what genre does your book fall?
Definitely a picture book

4) What actors would you choose to play the part of your characters in a movie version of the book?
This is a great question! Definitely John Cusack would be Mr. Black. Ryan Gosling is another possibility just so that I could hang out on the set with him.... because illustrators are cool enough to do that right? Bernadette is harder to think of because I don't see her as the typical cute blonde little girl actor. She's more like the spunky kid from Beasts of the Southern Wild.

5) What is a one sentence synopsis of your book?
Faced with being told she's not important, Bernadette has to prove the one thing she's in charge of at the Music Box Theater is the only thing that can stop the chaos around her family.

6) Who is publishing your book?
Clearly a publisher with impeccable taste

7) How long did it take you to write the first draft of the manuscript?
I rolled the idea around in my head for a couple of months before even starting to write it down. My very first stabs at any idea I write in long hand in my journal. After writing 4 or 5 drafts there I took the story to a writing retreat and over that weekend really fleshed it out. Then I started creating the sketches. I'm still in that process and have pages and pages of discarded spreads on my studio floor. So up to this point it's been about 3 months.

8) What other books would you compare this story to within your genre?
Good question... I've been trying to think of this as it's always good to mix into a query. Right now I'd say it's David and Goliath meet The Haunted Mansion.

9) Who or what inspired you to write this book?
Well I have to give a shout to The Circus Ship by Chris Van Dusen. I love that book and the fictionalized story of a real event (or in my case a real item.) I also originally got the idea (late one night in a bubble bath which is where all my ideas come from) thinking about how we as a society tend to prize certain jobs over others but this is almost always to our own detriment. Instead what we should value is dedication and excellence in any job. So then how to turn that concept into a kid's book...

10) What else about the book might pique the reader's interest?
Well what I've already said, that a ghost light is a real theater tradition. Also there really is a Music Box Theater in Chicago. My story is not set in that theater but I do plan to give it a feel of a 1920's vaudeville/movie house with lots of gold and dark red and little scalloped touches.

Thank you for stopping in here to help me celebrate my "Next Big Thing." Now onto the next two candidates who will post on June 6th. I'll update with direct links then! 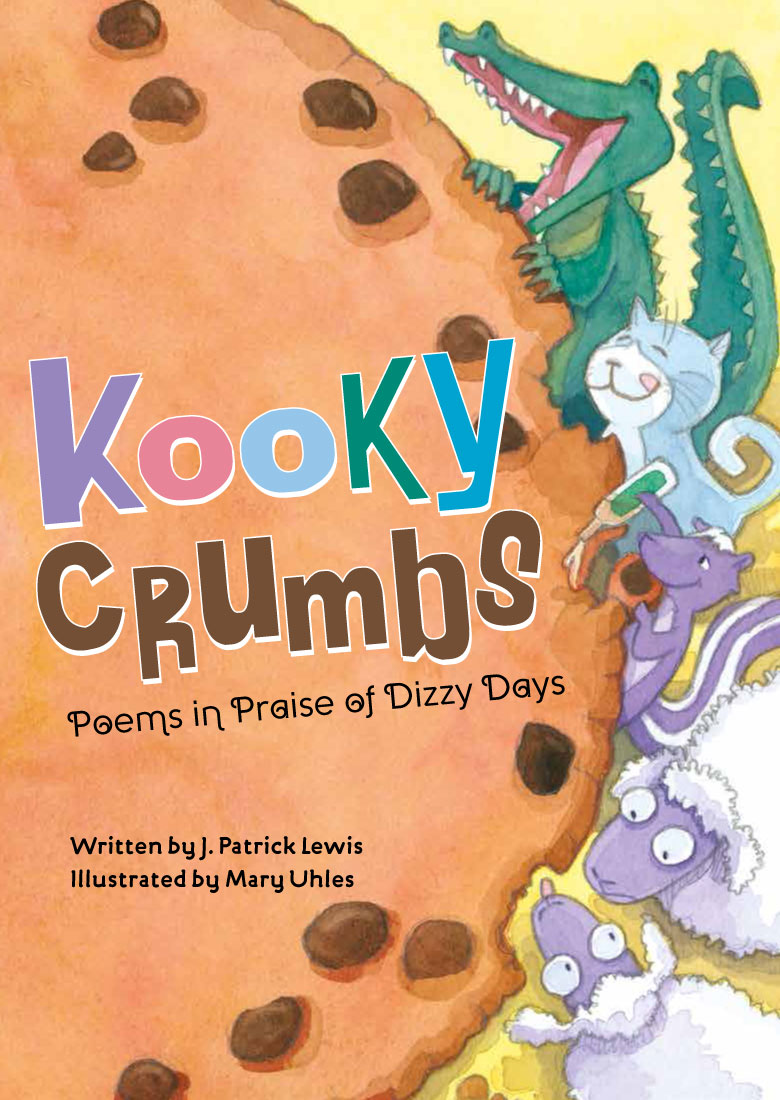 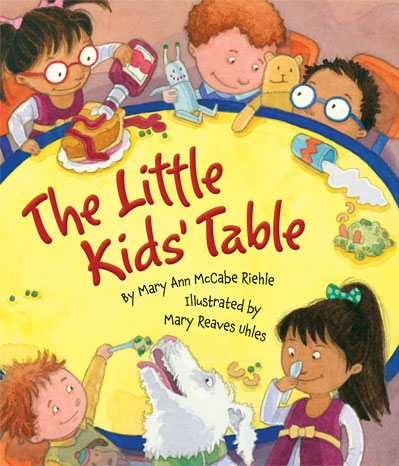 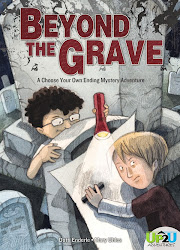 See more of my art here:

What I'm thinking about